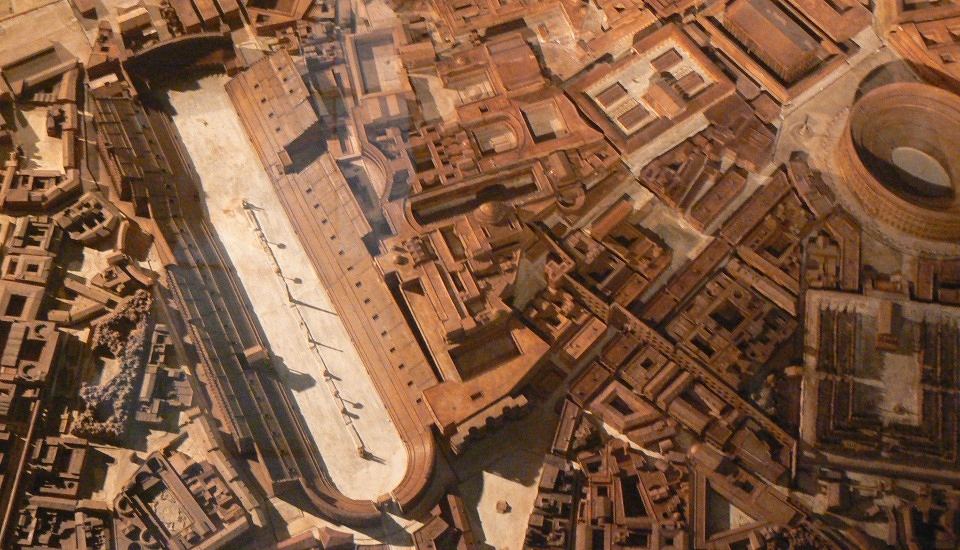 During the Roman Empire, the Circus Maximus—built in Rome during the VI century BC—was oval in shape. The seating was located all around the stage and could hold up to 385,000 spectators. If chariot races were being held, then the nearby Coliseum would host various popular forms of entertainment in a perfectly round room. 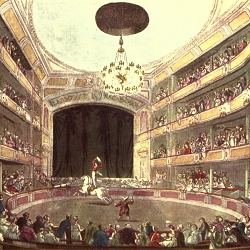 The main architectural characteristics of this stage were borrowed by the circus in XVIII-century London. Philip Astley was an English horseman who fought in the Seven Years’ War as a cavalryman with the 15th light dragoons. After the War, he decided to take advantage of his equestrian expertise and built a circular stage helped ensure a constant speed for horses during equestrian performances.

The round stage was fully integrated into circus life via circular halls that popped up across Europe as well as the introduction of circus Big Tops.

Theatre in the round dates back to the Middle Ages, inspired by the circle of spectators that would naturally form around street performers. This configuration lost its significance with the arrival of classic theatre and the Italian hall, where the audience sat facing a rectangular stage. The circular architecture returns with the arrival of panoramic scenes in the XIX century, when circular shows were also promoted in popular theatre. Thereafter, the circular stage falls out of style in France, but continues in Germany—finally making its re-appearance in the 1950s in English-speaking countries (UK, US, Canada, Australia, and more).

The configuration of a hall greatly affects the dynamics of the crowd. Italian theatre is made to showcase perspectives, but it also creates an audience hierarchy. Some audience members can see the stage better than others, and the imaginary wall between the stands and the stage can be clearly felt. Theatre in the round works quite differently. It creates a sense of equality amongst spectators, who all have the same opportunity to view the stage and feel close to the performers. In a 360º space, the energy in the room circulates differently. It’s also emitted form the audience, who share the same reactions and are called to give themselves over to the show in equal measure. 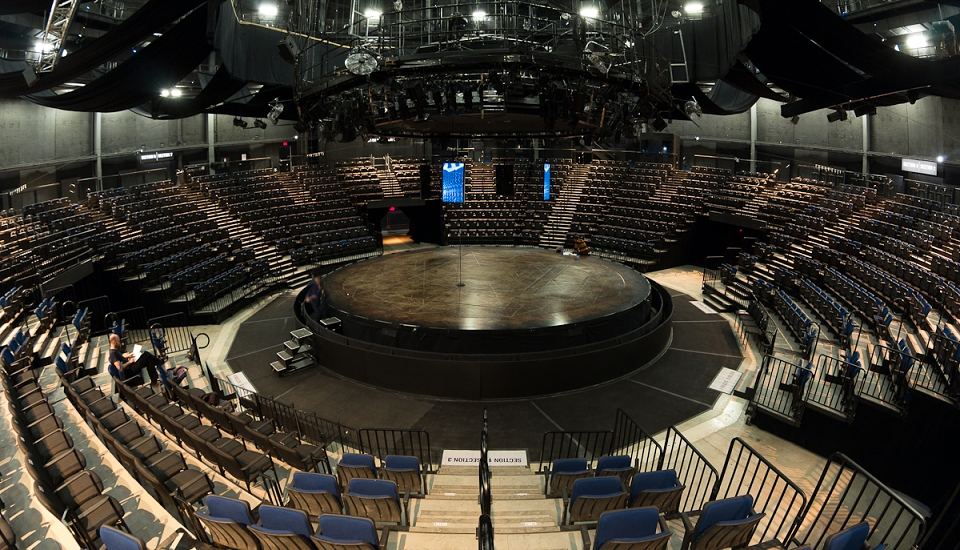 Still today, many halls—like the one you’ll find at TOHU, a member of 360° Network —allow this configuration and help preserve this scenographic tradition, which lends itself to a wide variety of performing arts.

360º Network brings together 13 circular stages in nine countries across Europe, as well as TOHU—the only North American member. The 360° Network’s objective is to communicate actively on the original and exceptional heritage of round artistic venues on a national and international scale. It gives artists and creators a new perspective to work with.

The idea of a network connecting round venues with an artistic purpose was born in 2005, during Robert Lepage’s visit to the circus of Châlons-en-Champagne when invited by Philippe Bachman, recently named director of Scène nationale La Comète. 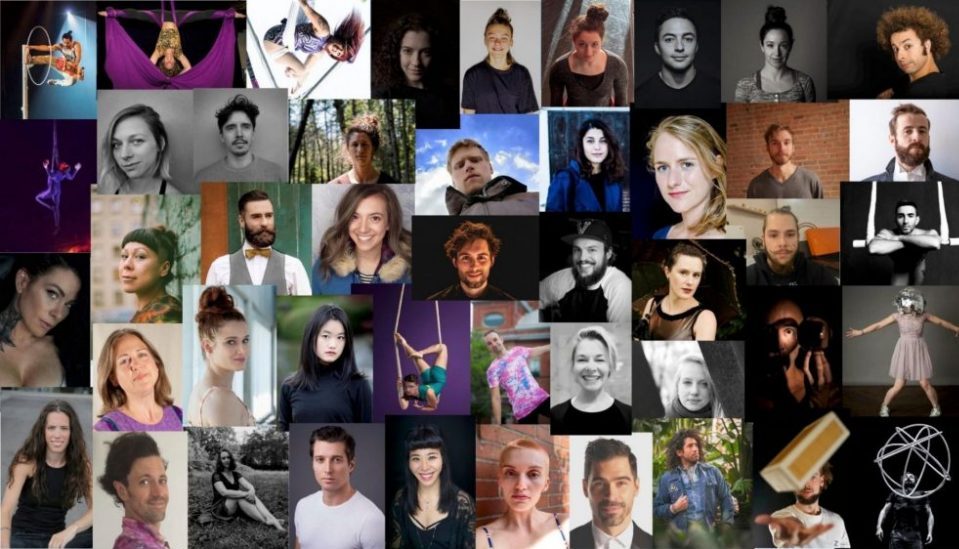 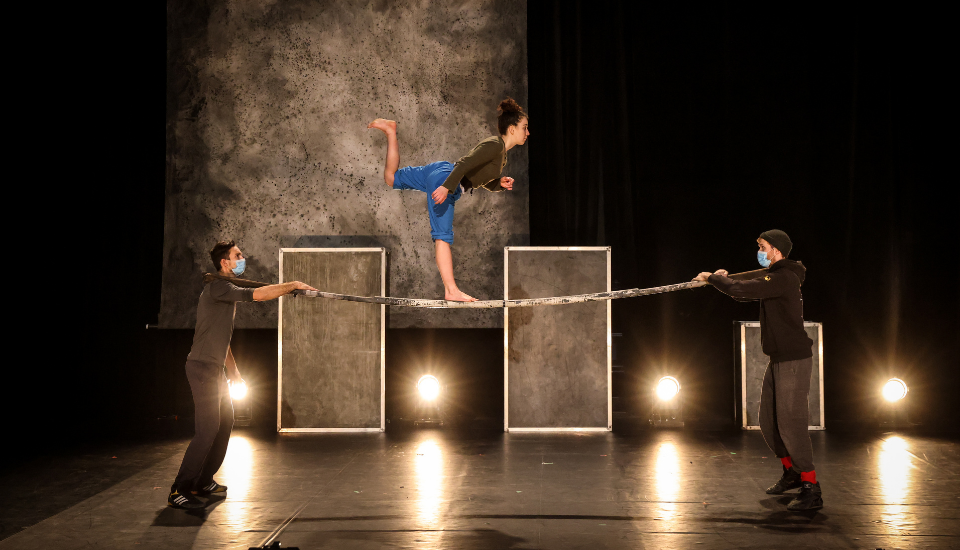