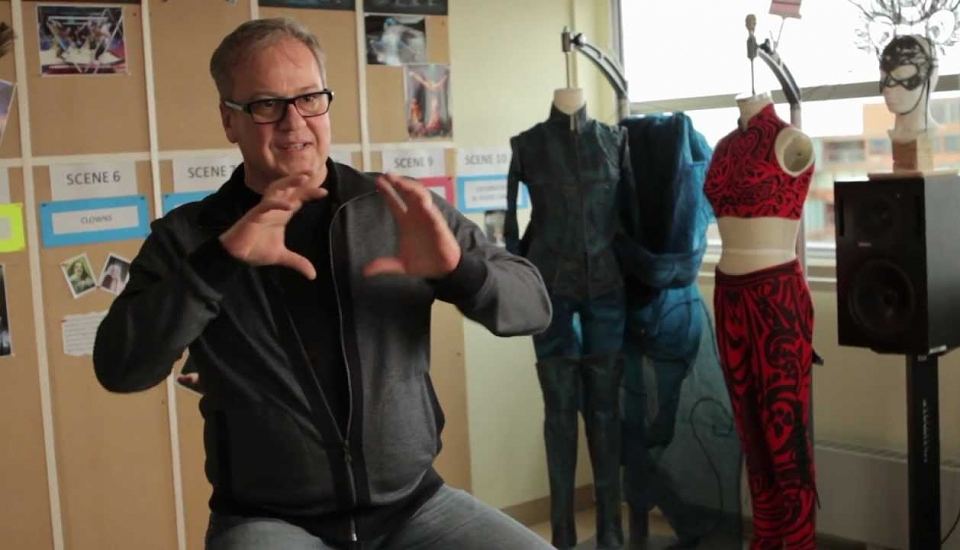 Have you already staged other “showcases” shows?

How do you manage the different troupes that are taking part in Coups de cœur?

Every performance in Coups de cœur has a wow factor. These are powerful performances by masters of their art. One of the strengths of the show is that I didn’t modify a thing. I thought of the show as a modulation of energy and a variety of performance styles: balance, manipulation, aerial stunts, and acrobatics.

You also have to keep humour and emotion in mind and, in particular, find the right amount of balance and excess.

What would be the difference (s) between starting a circus and theater show?

I simplify but I could say that the difference between a theater show and a circus show is essentially the story, the stakes or the psychological and emotional trajectory of the characters.  At the circus, we work a red thread that allows us to advance from one number to another in a context of a chosen aesthetic or a thematic.

With Coups de cœur, we’re in a cabaret spirit, we are in a gala that needs to flow effectively. There is no energy spent on implementing stage of the installation of the acrobatic equipment for example. Our goal is to present the human behind the circus artist and to celebrate the exceptional talent of these contemporary circus artists. To get there we will have the pleasure of discovering or reconnecting with the jubilant and crazy fantasy of our MC Sebastien Soldevilla of Les 7 Doigts. 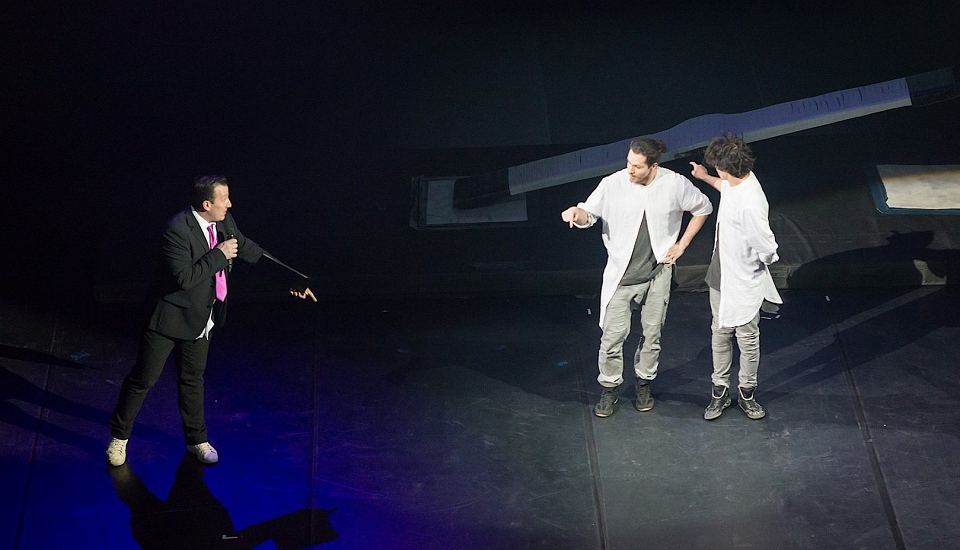 How are going to take place Coups de cœur? What to expect?

First and foremost, it’s a party. Our DJ, Guillaume Biron, will help us raise it to festive levels. He’s a circus performer, choreographer and DJ, so he knows how to set the atmosphere of an energetic cabaret.

Top 3:
La Compagnie du Hanneton of James Thieriée for its creativeness and the poetry of its proposals.
Kurios of the Cirque du Soleil for joy and happiness which frees from it and the exuberance of aesthetic proposal.
I love the gang of Flip FabriQue so much. I like their energy. Their first show was a revelation. Can’t wait to see what’s going on next! 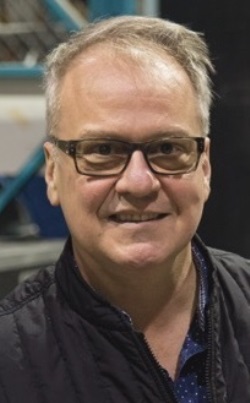 Cultural Coup de cœur: Le Théâtre de la Manufacture for the relevance of their artistic direction, their choice of text. I like how this theater fits into the city.

People Coup de cœur: I’m not really interested in the “people world” but the genius of Stromae amazes me.

Food Coup de cœur: Plenty, the cookbook with the recipes of chef Ottolenghi

Destination Coup de cœur: London for the theater and pubs.