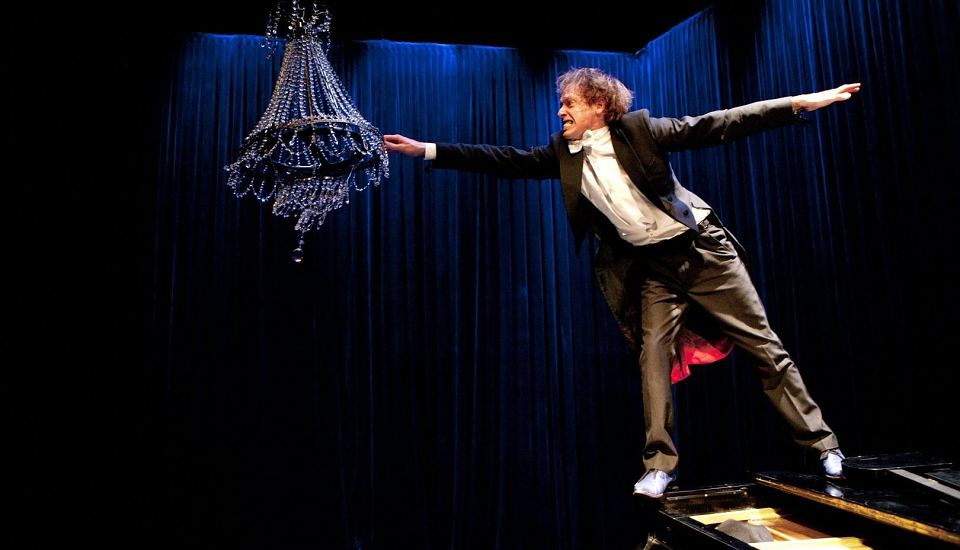 Let take a tour in the life of the acrobats around the world! Here a story from Thomas Monckton, who performs in The Pianist

In one show in Edinburgh Fringe, there were some very nicely dressed people sitting at the front. At one point in the show I decided it was a good time to climb into the audience and play around a bit and so I did. On my way back to the stage I clambered over the nicely dressed people, got up on stage, and carried on with the show. After the show my producer said that there were some VIPs in the audience. I asked who they were and she said it was the Queen of Holland and her family.